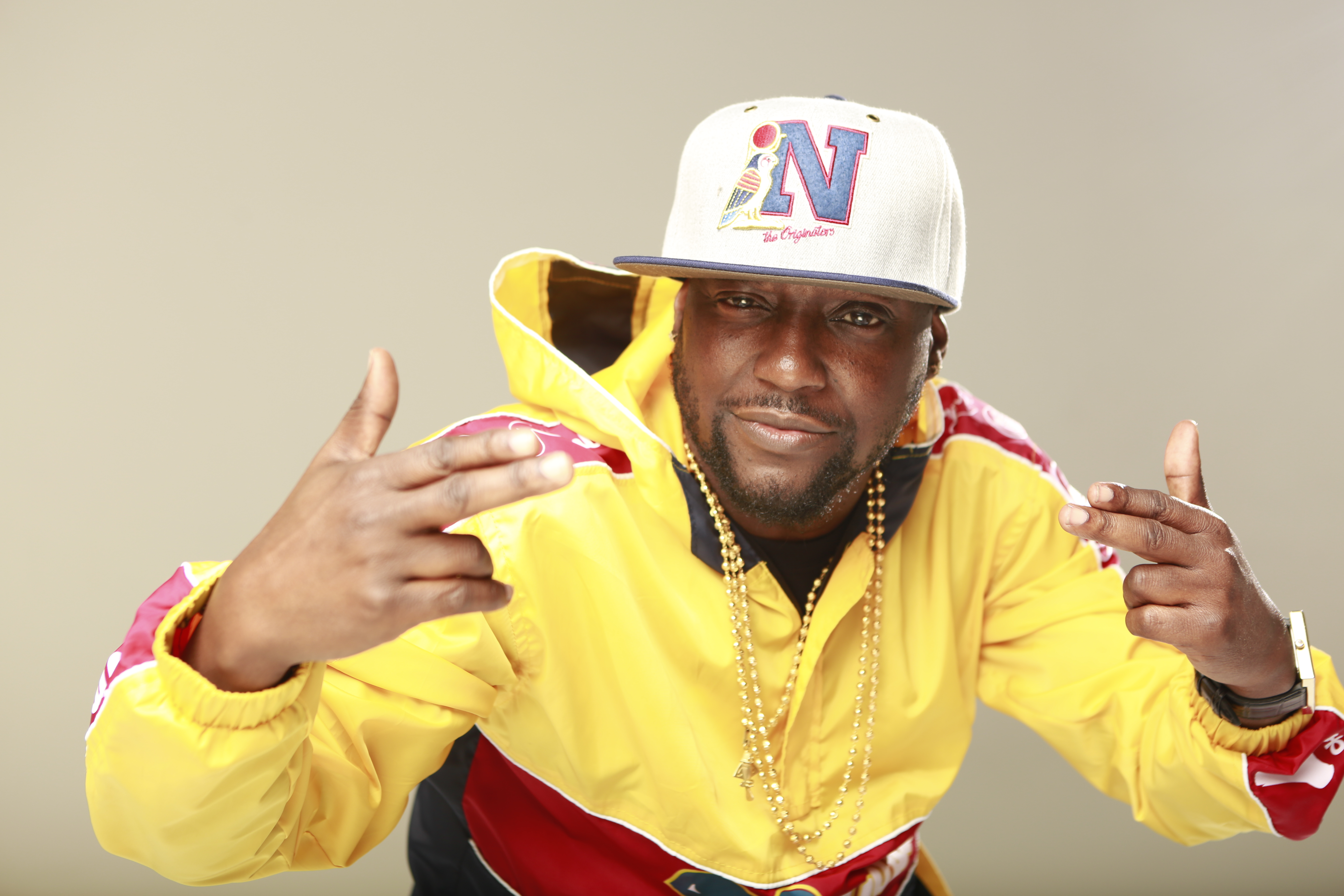 Growing up in his hometown of Atlanta, artist/producer Sol Messiah was inundated with the rich and energizing spirit of Hip Hop culture. Getting his start as a breakdancer, Sol Messiah built his reputation as a b-boy before traveling to NYC to join the legendary Rock Steady Crew. Inspired by New York Hip Hop legends, Sol Messiah fell in love with another foundational element of Hip Hop culture: DJing. Spending untold hours mastering the skill, and acquiring the musical knowledge required of the DJ, Sol Messiah was prepared to make the leap into producing records, the next step in his musical journey.

A talented and skilled producer, Sol Messiah eventually linked up with Atlanta legend and veteran producer Dallas Austin. For years, Messiah would work alongside Dallas to create a deep catalog filled with timeless tracks for TLC, Madonna, Monica, Boyz II Men and more. At the same time, Messiah would continue to build his reputation as a DJ, securing several club residencies and gaining popularity and acclaim for his classic Sol Messiah Mixtape series.

After separating with Austin in 1997 to pursue his own musical path independently, Sol Messiah spent years building an impressive catalog and further established himself as a go-to producer for a wide range of acts. Some of his most notable credits from this era include “Rain” and “Picture Perfect” from Chamillionaire’s platinum album The Sound Of Revenge, Nappy Roots’ “Roll Again”, David Banner’s “Ridin’” featuring Talib Kweli & Dead Prez as well as Dead Prez’s “Hell Yeah”, featuring Jay-Z.

Soon, Sol Messiah would embark on a fruitful musical partnership with a fierce lyricist named Sa-Roc. Together, Sa-Roc and Messiah have released over a dozen projects thus far, including Sa-Roc’s groundbreaking 2020 debut on Rhymesayers, The Sharecropper’s Daughter. As a duo, Sa-Roc and Sol Messiah have amassed a global reach, touring internationally and rocking crowds across continents. They have performed at the legendary Jazz Cafe in London, performed live for BBC and have shared the stage with luminaries such as Common, The Roots and Jay Electronica.

The journey that Sol Messiah began so many years ago, as a youth discovering Hip Hop in Atlanta, has no ending in sight. With his gifted ear and fierce dedication to Hip Hop culture, he continues to use his craft to build his own body of work as well as help maintain and elevate the culture of Hip Hop as a whole. 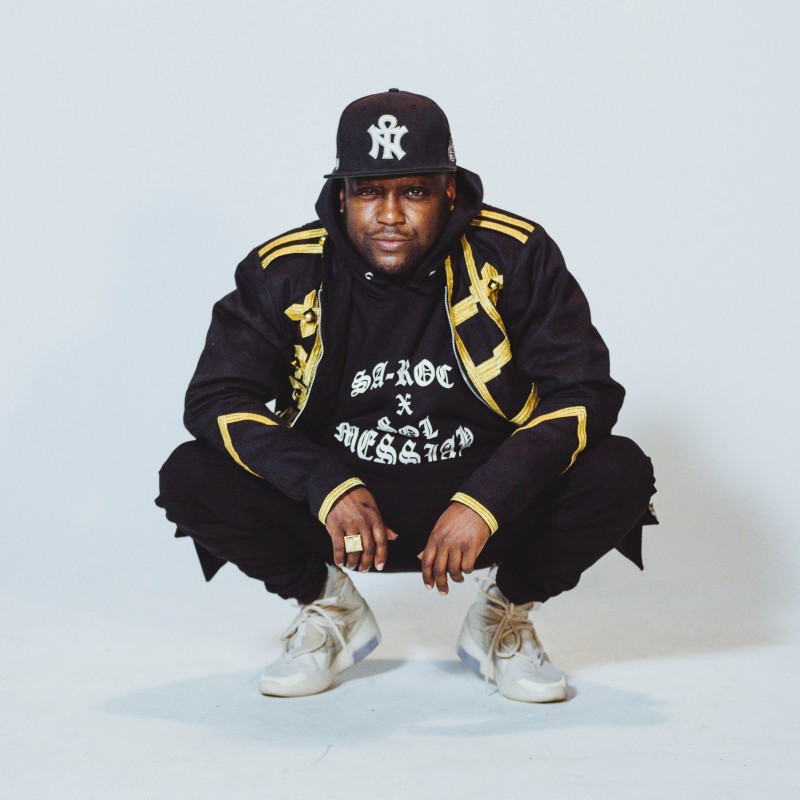 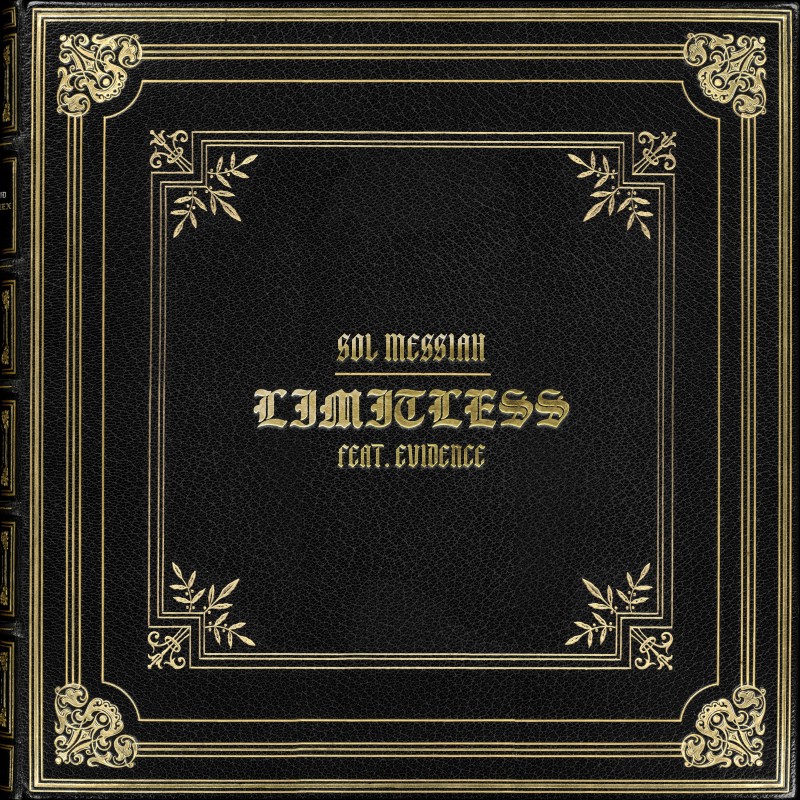 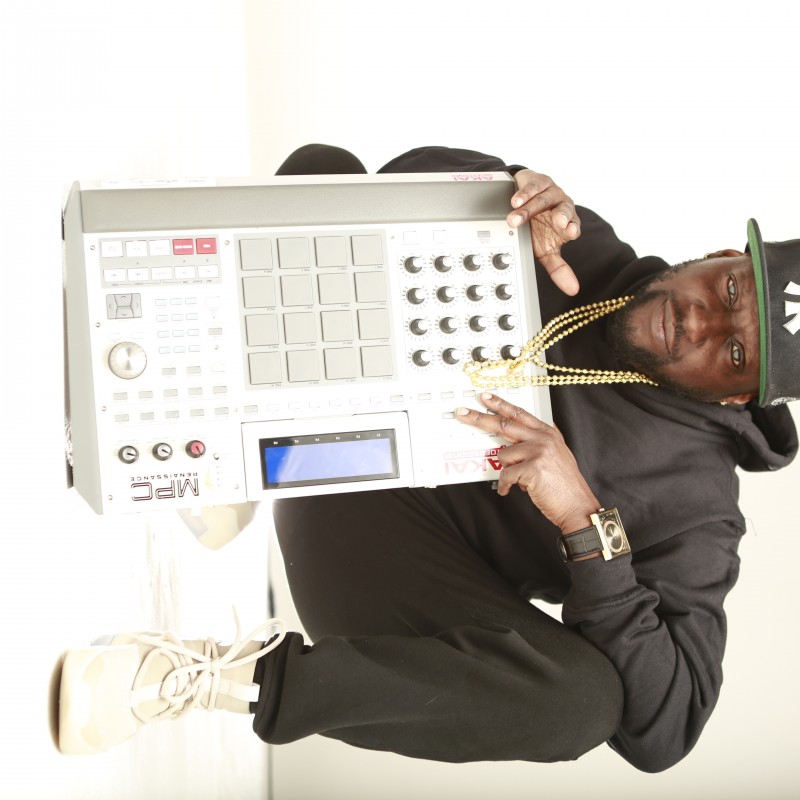 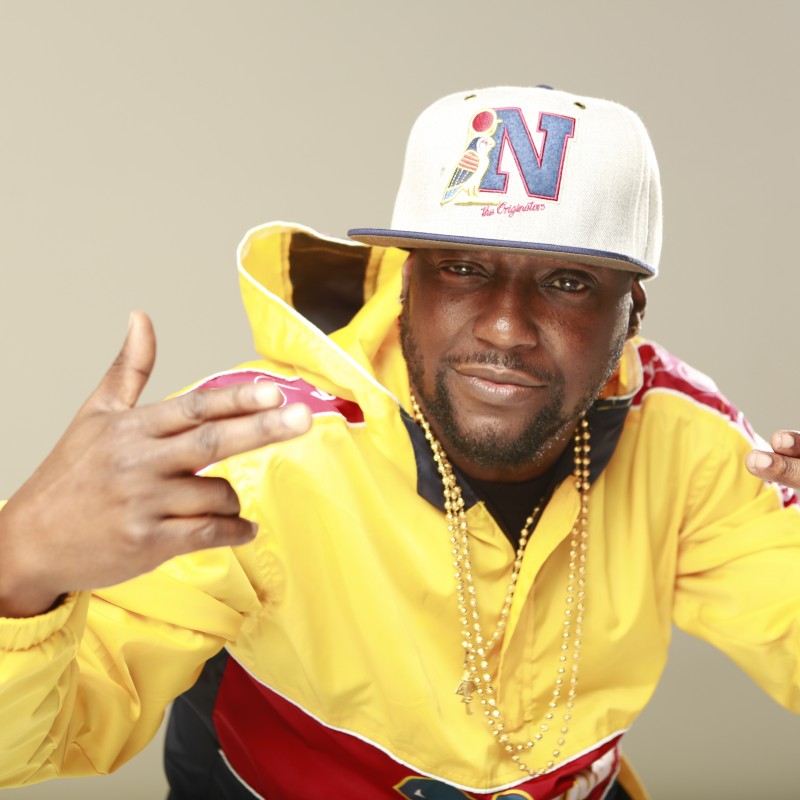 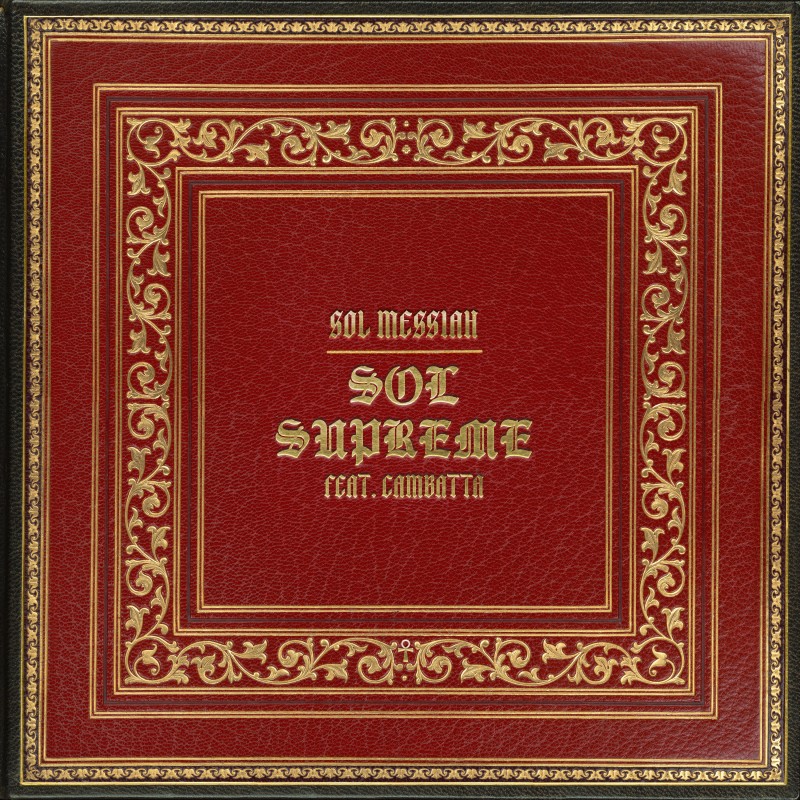 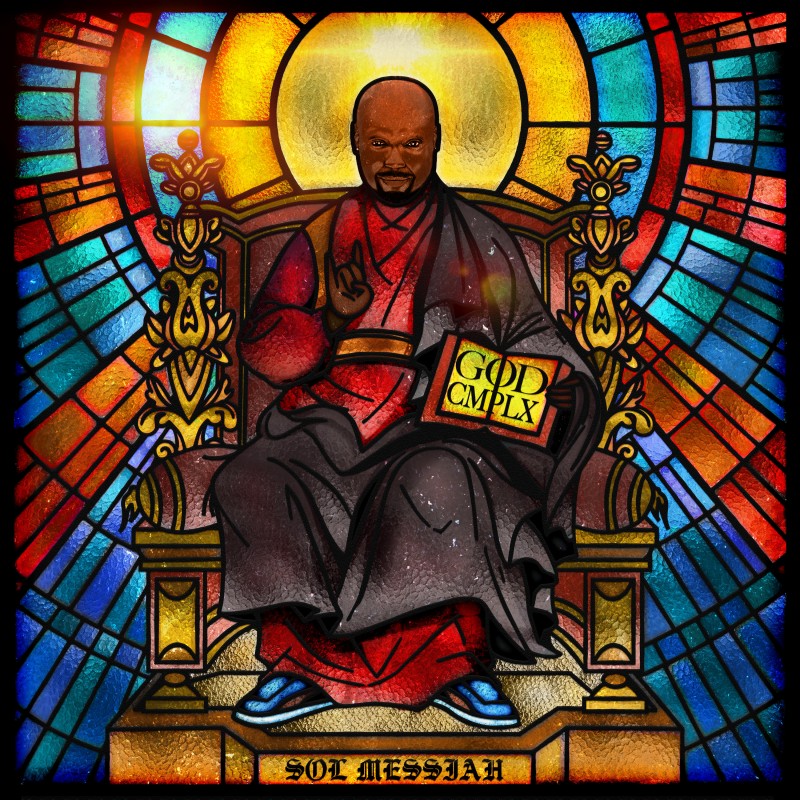 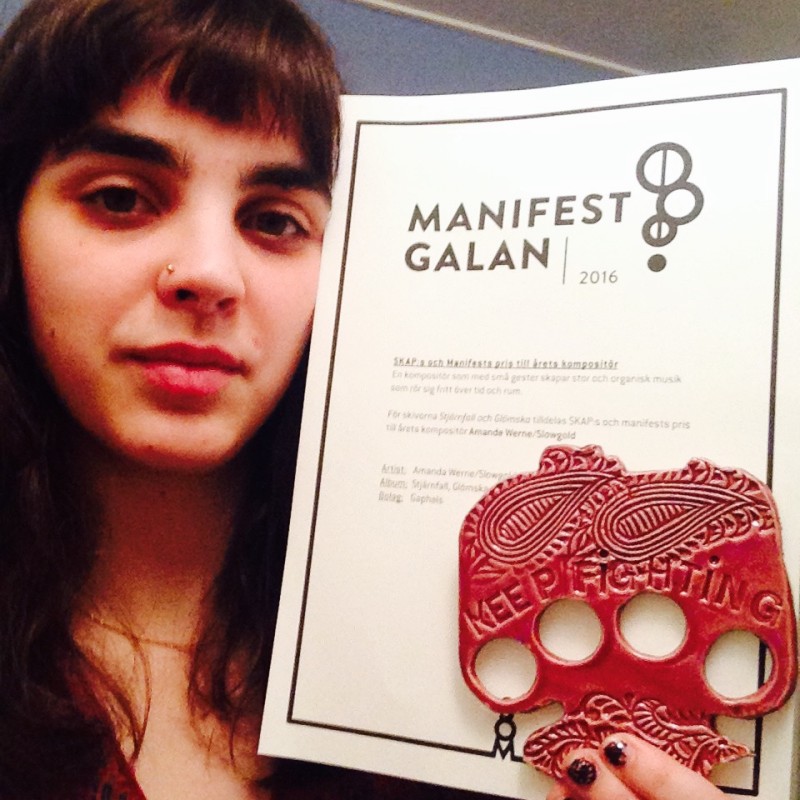 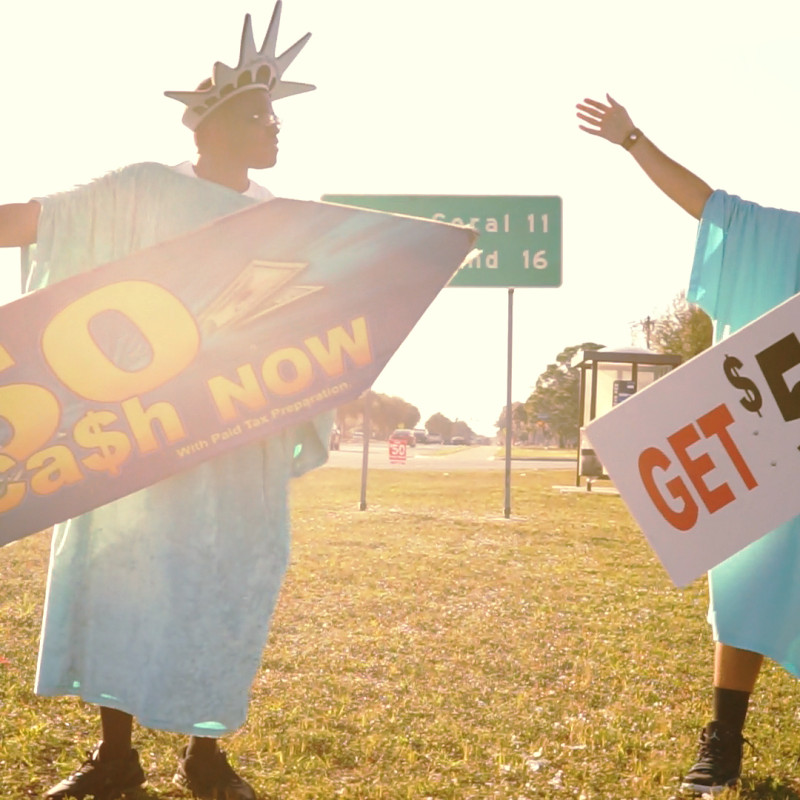 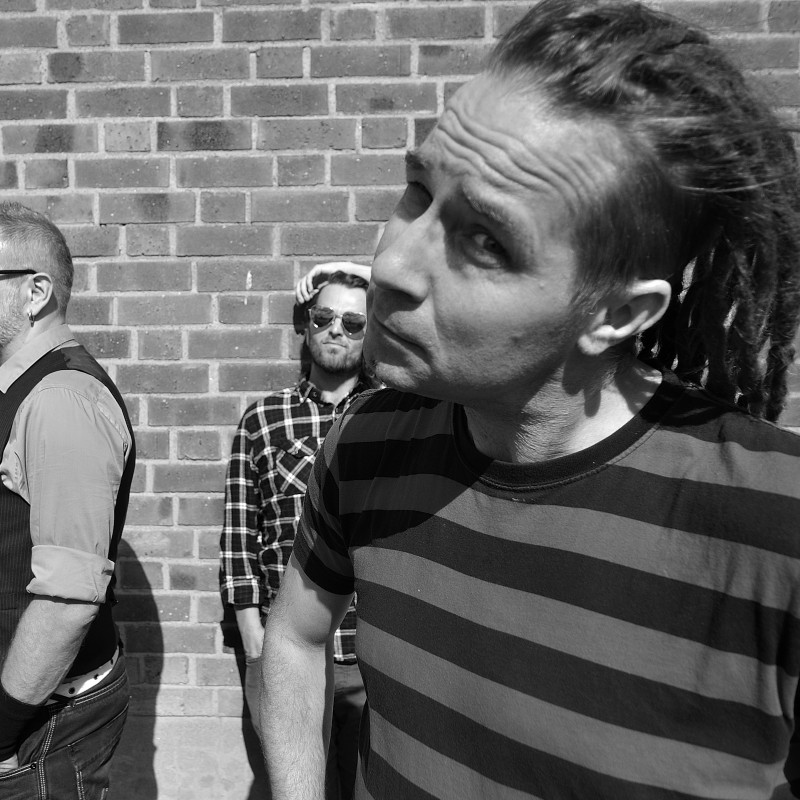 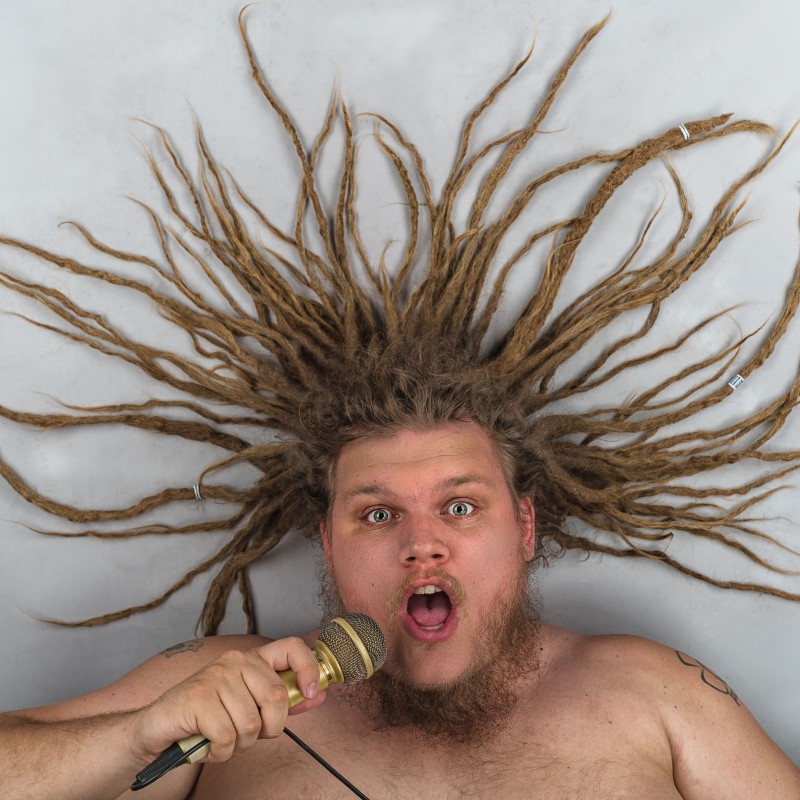 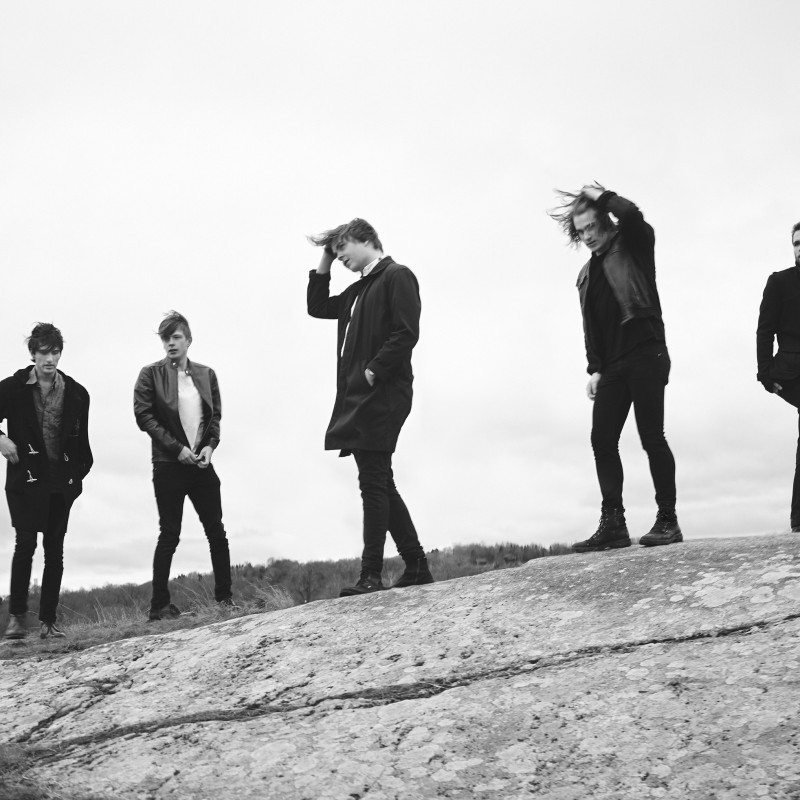